At Fireman Creative, we love innovation. We are inspired by innovative people, companies, and ideas. Innovation Inspiration is our monthly series on a theme we see in innovation. Every week, we’ll write an installment featuring a person or group doing something innovative within that theme.

Our theme for December is innovation inspiration in books. 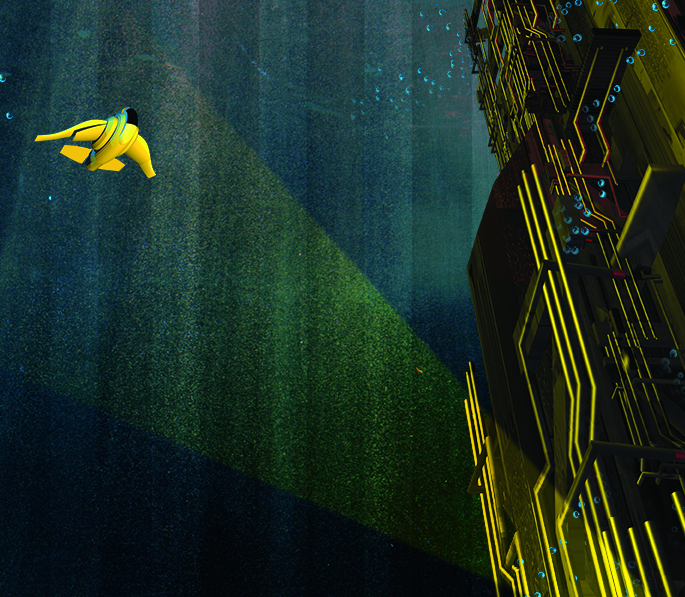 In 2008, tax accountant Bill Stevenson began researching our solar system with the plan of creating a gift for his then eight-year-old grandson. He wanted to tell the story of a little boy and his grandfather who take a trip through the solar system in a dream. After he had written his first story, “Ricky’s Dream Trip through the Solar System,” Stevenson approached Fireman Creative about illustrating his story and creating a “Ricky’s Dream Trip” website. We loved Stevenson’s idea and were excited to work with him, so we put our design team on the job.

Stevenson has self-published and self-funded five books, with a sixth on the way on OfftheBookshelf.com. His third book, “Ricky’s Dream Trip to Ancient Egypt,” won the grandparents.about.com 2013 Reader’s Choice Award for children’s books featuring grandparents. 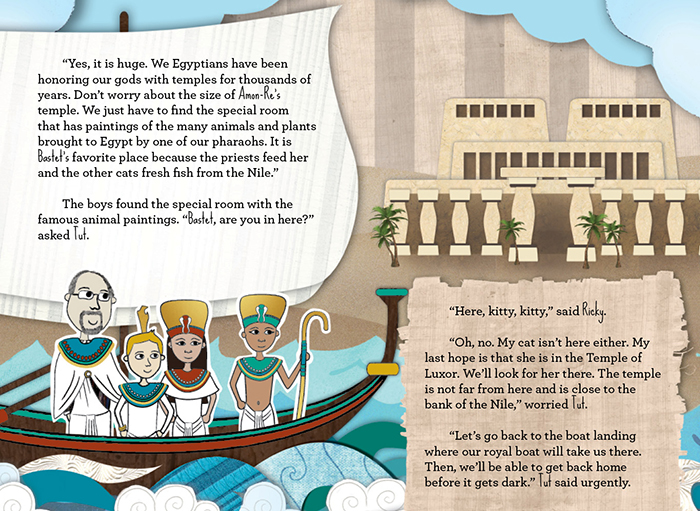