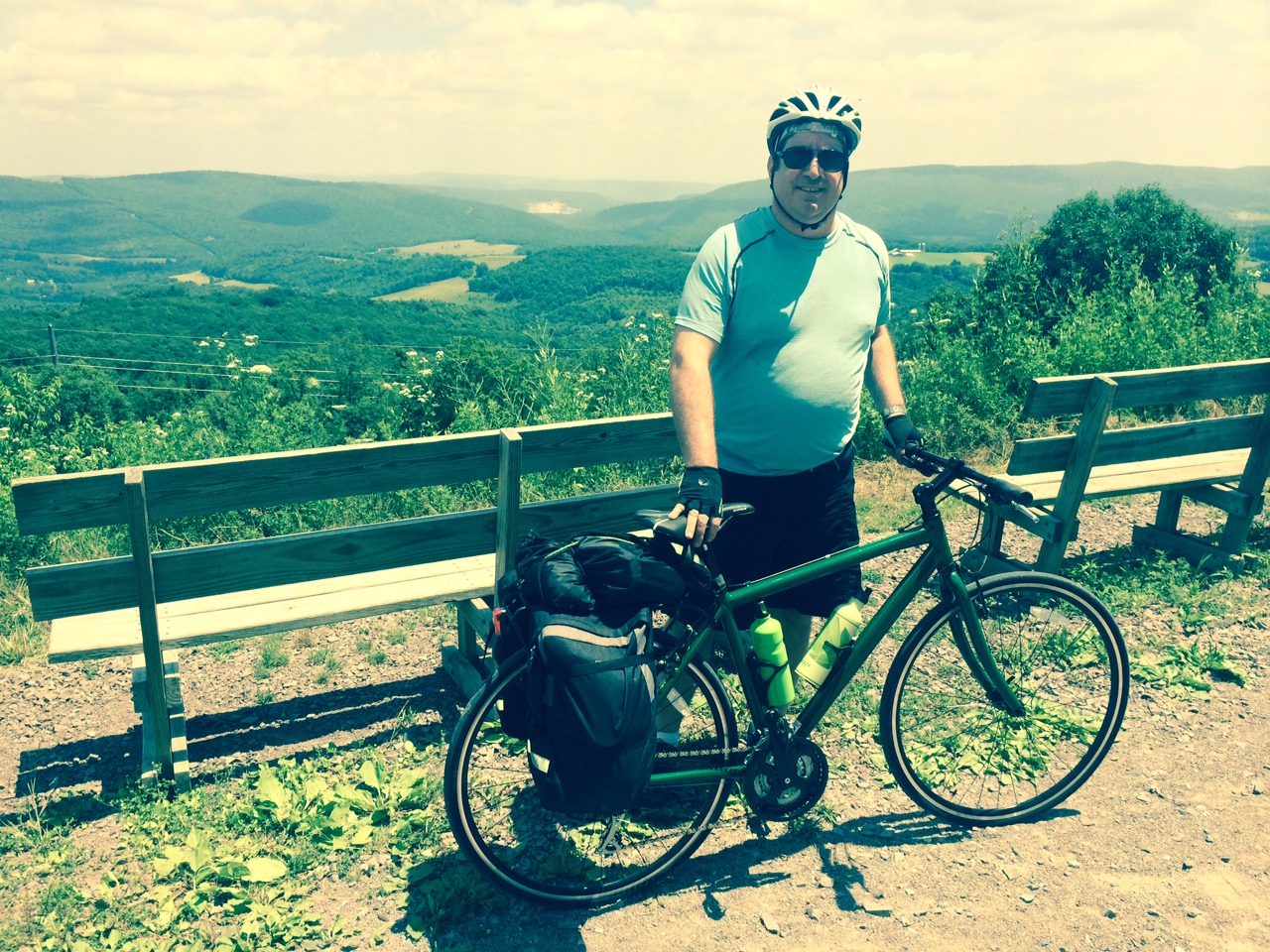 Last winter I was invited to speak about marketing and social media at a Trail Town Summit in West Newton, PA. The event brought together a wide array of trail supporters including innkeepers, bicycle outfitters, shop owners, restaurateurs, and funders, all of whom want to see tourism along the Great Allegheny Passage grow. I left the meeting inspired and decided to do the Cumberland to Pittsburgh ride, which I’d never done before. During my journey, I realized that as much as growth is happening along the trail thanks to bikers like me, I doubt that trail tourism alone can bring the revival the trail towns seek.

Pennsylvania was once a source of natural resources for the nation, producing coal, coke, and steel until the 1970’s. But as iron ore deposits became depleted and the steel industry faced competition from more efficient overseas mills, all the industry that Pittsburgh’s steel production fueled dried up too. Trains carrying raw materials no longer stopped at the towns along the GAP, and their economies slowly collapsed. 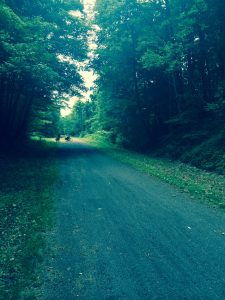 My ride left me with a taste of rebirth and entrepreneurship rising from the loss and death lying beneath the surface. Along the trail there are repeating hints of the industry that once built this nation: hidden coke ovens, abandoned factories, coal processing centers, and once-grand decaying towns that now sit and wait, ready to greet riders. But some towns have new economies fueled by trail tourism, and windmills line the hill tops, signaling the trend toward embracing tourism and green energy as the next booms.

Our 150 mile journey began in Cumberland. Journeying through to Rockwood, we saw the trail’s natural beauty and bridges offering spectacular views–the kind of scenery that keeps people coming back.

At the end of the first day we rode along the Casselman–a river polluted by industry that still hasn’t fully recovered.  As much as steel brought growth and prosperity to Southwestern PA, its negative impacts are still felt along the trail. We spent the night in Confluence at Hanna House, an 1860s farm and B&B, and ate a tasty late supper at the Lucky Dog, a quaint restaurant that benefits from its proximity to whitewater rafting destinations and the GAP. Both establishments are evidence of the revival of these areas built on sustainable tourism. 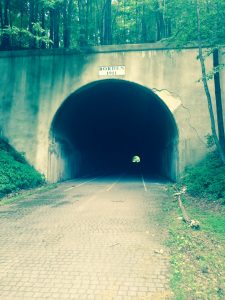 The Borden Tunnel between Frostburg and the Mason Dixon Line.

Day two started off with a short ride to Ohiopyle, where the bridge over the Yough is a spectacular view. The town was buzzing with boaters and day trippers who visit for great rafting, biking, and lodging. More recently the town has added ziplining and panning for gold to the growing list of outdoor activities. 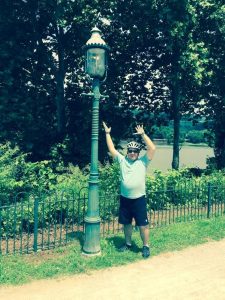 I even encountered an American Gas Lamp Works lamp in Homestead!

Closer to Pittsburgh, I saw our Mon Valley industrial towns and factories that line the Yough and Monongahela. The trail intersected Kennywood Park, where I watched the Phantom’s Revenge race past, and Hays, where I got to peek into an eagles’ nest and see my first western PA bald eagles and eaglets. Riding over the Hot Metal Bridge gave me a sense of pride and hope for Pittsburgh’s bright future. Heading downtown on the Jail Trail, I passed the Pittsburgh Technology Council offices that sit on a former brownfield and pedaled towards the fountain at Point State Park. Pittsburgh is beautiful and thriving, and the last part of the GAP brings it all home.

Innovation is what sustains growth–imagining new solutions, and then making those ideas realities. The investment in energy evidenced by the windmills along the trail is hopeful, as is Pittsburgh’s development as a tech center. Our city is becoming a place where positive change  happens, and we’re attracting people from around the world to come here. This innovation and the trend towards sustainable energy, along with GAP tourism, might be just what the trail towns need to thrive.