The Weather is Cold, but Pittsburgh is Hot

Things were looking pretty dreary for Pittsburgh in 2009, when the city was ranked as one of America’s laziest cities along with Birmingham, Alabama and Huntington, West Virginia. Luckily, by 2013 we had turned it around to make the top twenty fittest cities in the U.S. 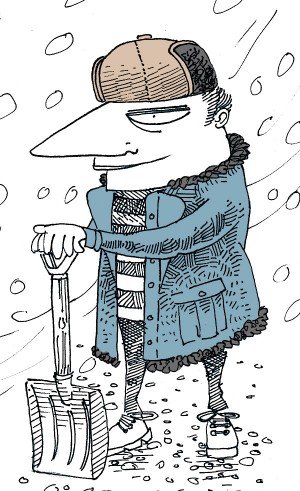 Now, a recent study by Harvard and Berkeley researchers has proclaimed Pittsburgh number two of the United States’ top ten cities to achieve the American dream.

In addition to Pittsburgh’s recognition as one of America’s most livable cities, Bon Appetit magazine also named our city the place to eat in 2014, and a new app says that Pittsburghers are some of the happiest people in the country.

So eat up, Pittsburgh. Then hit the gym.