Although dismissed by many for its lack of credibility, Wikipedia is a web search powerhouse and a valuable information tool. It’s part of a larger trend of user-generated, crowdsourced information that is completely public in that it can be created by anyone anonymously and is free to use. It also happens to be an effective traffic generator, and for that reason it might deserve a place in your organization’s marketing efforts. 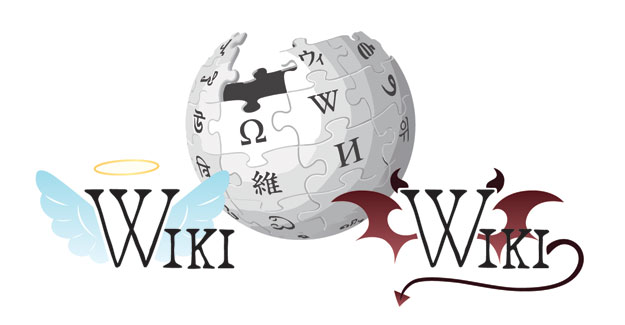 Wikipedia is the sixth most visited English language website, and it’s likely to be the second or third hit when you do a web search on just about anything. The free encyclopedia is far from complete and not marketing friendly, but if your organization is newsworthy and your post isn’t a blatant marketing attempt, having a well-done page on Wikipedia is to your advantage and Wikipedia’s.

As much as a Wikipedia page can be a boon to any marketer’s efforts, it can also be a danger. While anyone can be a Wikipedia user and keep their page updated, any user can edit and revise that page. That means that information could appear on a company’s Wikipedia page that the company doesn’t want publicized.

Wikipedia can be a great marketing asset, but a company, person, or institution cannot (officially) create its own page. Instead, it must be posted by someone who is already established and credible on Wikipedia. How does credibility work on a site where all users can edit information? Credible users are established Wiki writers and editors who have used and edited the site for a long period of time. 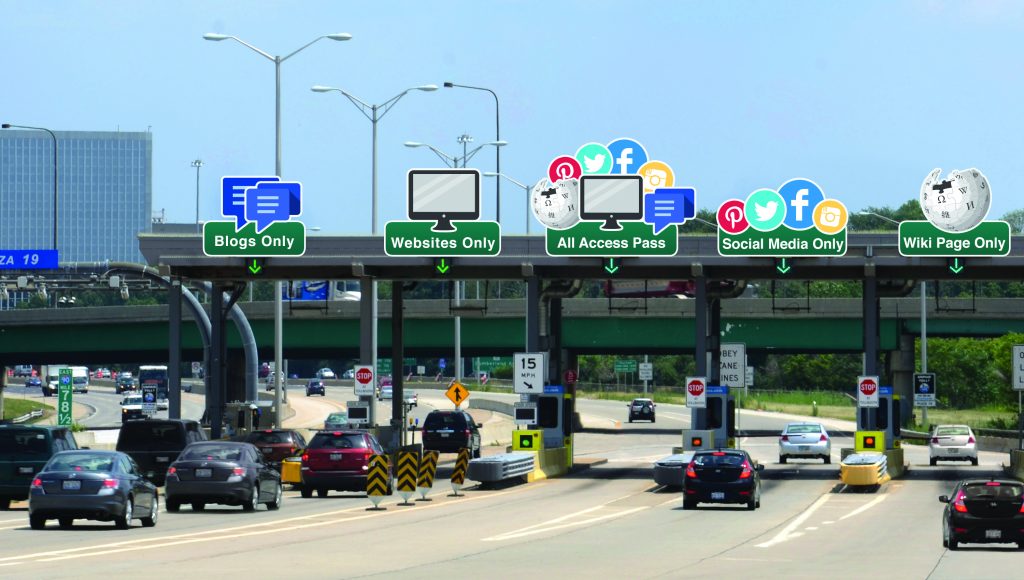 Getting a post approved is often easier said than done. Wikipedia does not allow advertising or marketing and removes posts that appear to be self-created and/or lacking in secondary source references. While all of the information in an article may be correct, if the content lacks citations, or if the person who posts it lacks Wikipedia credibility, the post most likely won’t be up for very long.

For example, Summerset at Frick Park, a residential success story located in Squirrel Hill, had no Wikipedia page four years ago. The community is a public-private partnership that is one of the most successful brownfield reclamations in the country. It is also the largest residential real estate development within the city limits since the 1940s. Much has been published on the Summerset development, including case studies by the EPA, the Urban Redevelopment Authority, and the Urban Land Institute. It was even mentioned in an article in the venerable New York Times.

Five years ago Summerset’s own website was outranked on Google by a crafty real estate company that was investing in Summerset’s keywords with a goal of generating sales leads. The company was redirecting those who searched for Summerset at Frick Park to its own website, thus capturing Summerset’s web traffic.

When a Wikipedia post was created about Summerset at Frick Park, the editors at Wikipedia flagged it for speedy removal not once, but five times. The reason for page removal was that Summerset’s page was self-promotional and not appropriately newsworthy to be on Wikipedia. Eventually, after contributors added more citations and showed in the article that Summerset did deserve to be on Wikipedia, the page stuck. Today, a search for Summerset at Frick Park yields its own website as the first hit, and its Wikipedia page as the second. Because of its well-designed website, a community blog, and well-written Wikipedia page, Summerset now captures all the traffic that searches for it online.

When it comes to Wikipedia, it might be worth it to become a contributor and gain some influence on the worldwide information highway.