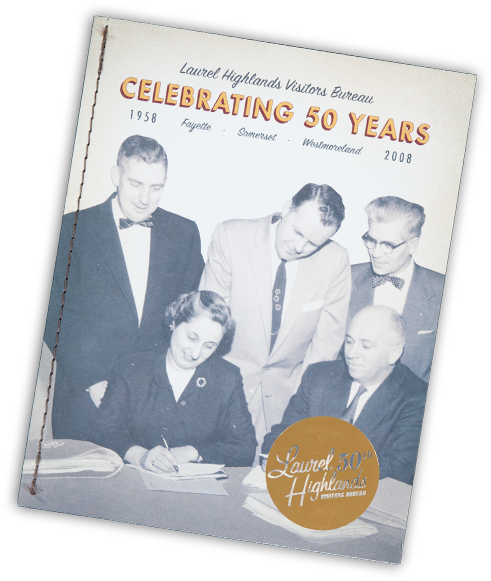 Creating a Logo that Captures History 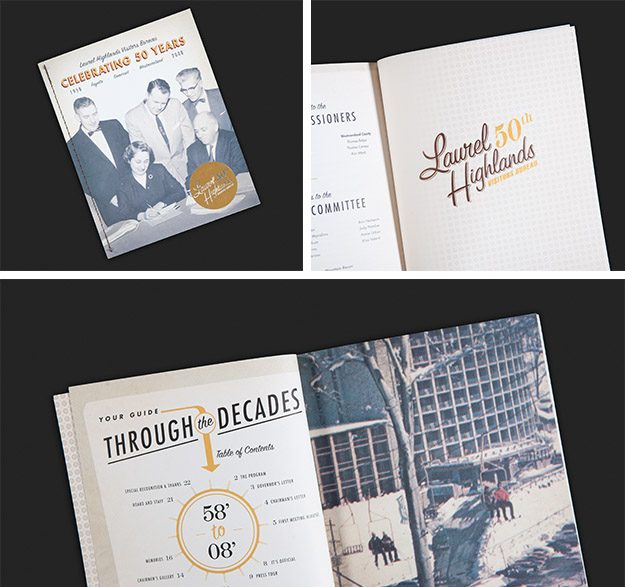 This 20 page book chronicles the history and heritage of Pennsylvania’s scenic Laurel Highlands. Quality print work ensures that is serves as both a documentation of the region’s history, as well as a keepsake that friends and supporters of the area will be able to refer back to again and again. 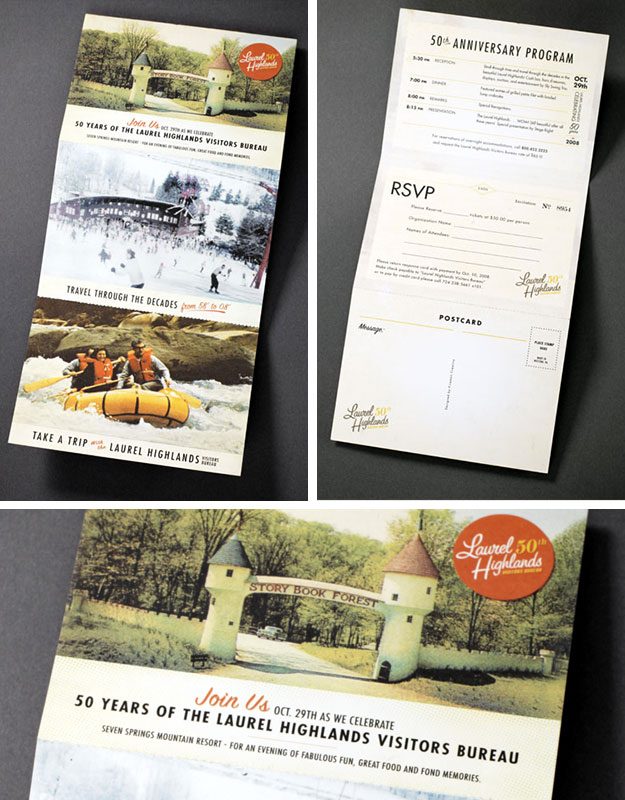