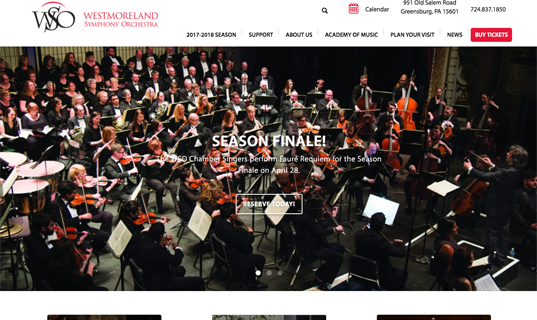 Concerts and events from the WSO. 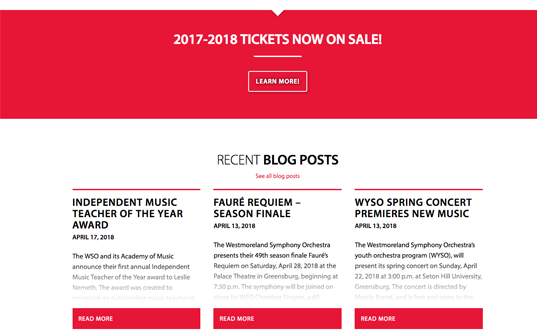 The WSO was founded in 1969 by several area musicians and community leaders who wished to have a good local orchestra perform under the direction of an outstanding conductor. Dr. Karp, a noted conductor and later General and Music Director of the Pittsburgh Opera, fit the bill. Amateur musicians were initially used for the four-concert season at Greensburg Salem High School, but under Dr. Karp’s tutelage, the orchestra grew each year both in size and quality of sound. In 1974, the orchestra presented the first of its annual outdoor summer concerts, and the Visiting Artists Program, a school ensemble program, was introduced. When Dr. Karp became ill in 1975, Michalak, then Assistant Conductor of the Pittsburgh Symphony, took over, remaining through the 1977-78 season.