Cloudy with a Chance of Happy

On December 5th, a new app called Jetpac City Guides hit the iPhone store. The app identifies the best places in over 5,000 cities based on its analysis of millions of Instagram photos. You can find information on where to find good music, dog-friendly places, and even hipster bars.

Jetpac uses various indicators in photos to rate places. It identifies smiles to determine how happy people are. Pictures with blue skies signal that the photo was taken in a scenic location. Pictures of food indicate that interesting cuisine is served.

It turns out that based on Instagram photos, Pittsburgh is the fifth happiest city in the country!

When Pittsburgh earned Rand McNally’s award of “Most Livable City” in 1985, most people, and even most Pittsburghers, were deeply skeptical. However, with growing recognition of Pittsburgh’s livability, public sentiment towards the Steel City is slowly changing. Being named the United States’ most livable city in 2011 was a recognition of how far Pittsburgh has come from its reputation of a rust belt, aging Steeler town. 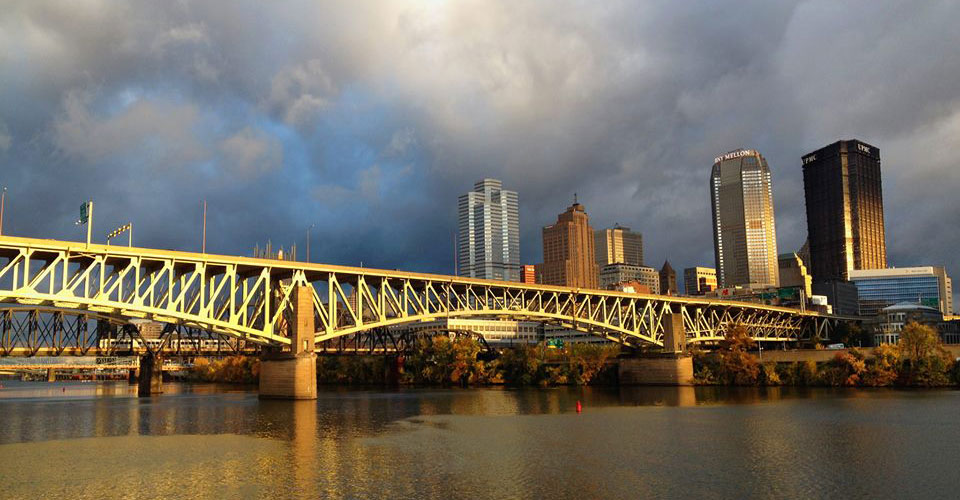 In a city that is plagued by heavy clouds 203 days per year, it might come as a surprise that Pittsburghers are as happy as we are. Pittsburgh is the nation’s fourth cloudiest city and the fifth happiest city. Why? Is it the sense of community here? The abundance of tasty restaurants? Eat’n Park’s smiley cookies?

In any case, Pittsburgh is a happy city, and that’s a great silver lining for even the cloudiest of days.